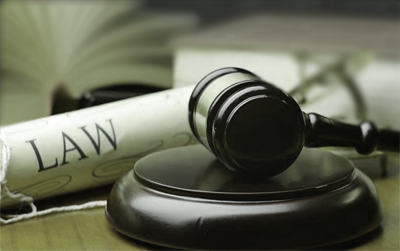 A Kansas City man, 19, has been charged in the fatal shooting of Riley McCracken outside a Raytown pool hall on March 4, Jackson County  Prosecutor Jean Peters Baker announced today.

According to court records, video surveillance of the lot behind Raytown Recreation, located in the 10000 block of East 63rd Street in Raytown, showed that just before 11 p.m. on March 4, 2019, McCracken left the pool hall. In the parking lot, he appeared to wait for someone. Two men emerged and walked toward him. The victim had his hands in his pockets. The men then drew handguns and shot McCracken, killing him. The men fled. A witness told police that he heard the victim talking to the defendant about meeting him outside Raytown Recreation. Other witnesses told police that the defendant had acknowledged to them shooting a man. “I’m so mad at myself. I can’t believe I did it,” the defendant told the witness, the witness said.

Prosecutors requested a bond of $250,000 cash. The case remains under investigation.