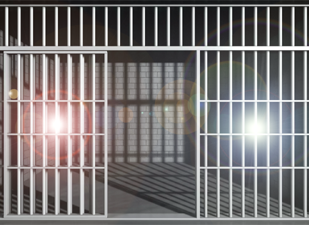 According to court documents filed today, Independence police were dispatched to the 3600 block of South Greenwich Lane on reports that a man had shot his wife. Officers, upon arrival, found a man who yelled, “that man shot my mom.” Officers attempted to stop a Jeep after it left the residence. They stopped the vehicle and took the defendant into custody. The defendant initially told police his wife had been shot by a stranger.  They found the victim deceased inside. The victim’s sons told police that one of them had received a call from a family friend who reported that the defendant told him something bad happened to his mom. When he called the defendant, Smith said, “I shot your mom in the head. I need help.” Witnesses said the victim had been unhappy with the defendant’s drinking.