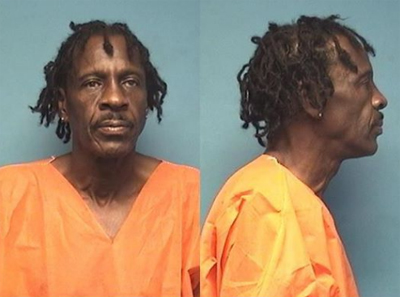 A 63-year-old Kansas City man has been charged in the fatal shooting of his wife, Kimah McDonald, on Sunday evening in Independence. Jackson County Prosecutor Jean Peters Baker announced the charges today.

According to court records filed today, Independence police were dispatched to the 2600 block of S. Arlington Avenue in Independence, MO, after a reported verbal domestic dispute. The  victim, police learned, had texted her brother that the defendant had been threatening her and requesting police. As officers approached the residence, they heard a single gunshot. The defendant exited the residence and police detained him. He stated that a gun accidentally went off. When asked if his wife, Kimah, was OK, he said, “No.” Officers found her with a gunshot wound to the head. The victim’s brother showed police text messages between he and the victim. She reported in those messages that the defendant was threatening her. Also, the victim’s brother advised that his sister and defendant were possibly separating. The defendant told police that the gun “just went off.” When asked why he pointed it at her, he said, “I shouldn’t have did it.”