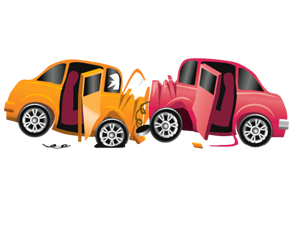 One person was killed in a single vehicle crash on 37th Terrace between Jackson Drive and Arrowhead Avenue in Independence. The crash occurred when the driver of a 2008 Toyota FJC, was traveling east on 37th Terrace before Jackson Drive and left the roadway and overturned. The driver was ejected from the vehicle and pronounced dead at the scene. The identity of the victim has not been released.