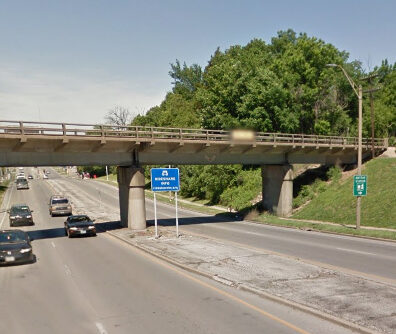 The Independence Police Department is investigating a single vehicle crash that occurred at approximately 4:20 pm, on Saturday, August 22, 2020. The crash occurred east of Crysler on 23rd Street. The crash resulted in the death of the driver and only occupant. The crash occurred when the driver of a 2012 Scion XB was traveling west on 23rd Street and collided with the railroad bridge. The driver was transported to Centerpoint Hospital where they succumbed to injuries and passed away. The identity of the driver is not being released at this time, pending the notification of family. It appears that the driver was not wearing a seat belt. The crash remains under investigation.