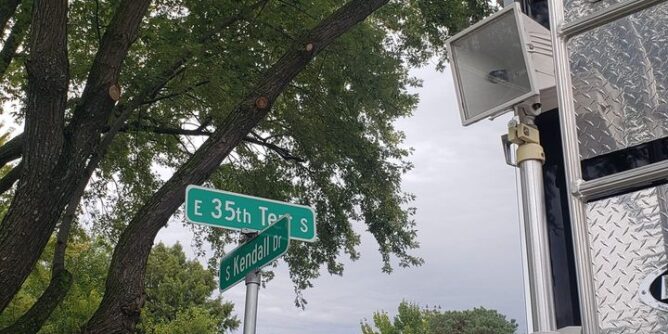 Independence Missouri Police are on scene of an armed and barricaded subject involving a hostage at a residence near E. 35th Terr and S. Kendall Dr. They are asking neighbors and those driving in the area remain patient as they do their best to end the situation peacefully.

Update 3:30 PM
According to police, the hostage has been rescued and the suspect taken into custody. They are now clearing the scene now. 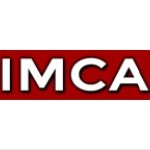