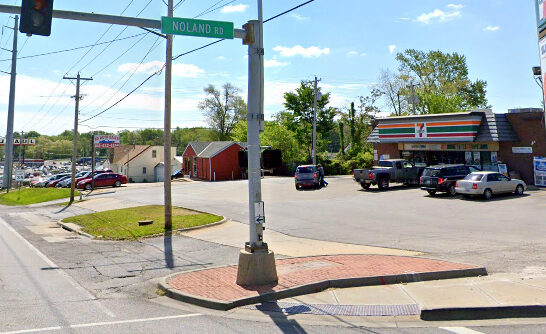 The Independence Police Department is investigating a traffic crash that occurred just after midnight on October 18th, 2020. The crash occurred in the eastbound lanes of US 24 Highway at Noland Road. An eastbound Chevrolet 1500 pickup struck a bicyclist that was crossing south across US 24 Highway. The bicycle was being ridden by a juvenile female from Independence. The juvenile female bicyclist was transported to a local hospital and treated for significant injuries. She is in critical condition. The driver and passenger of the pickup were not injured. Witness reports indicate that the bicyclist was crossing the intersection while she had a red traffic light, however the crash remains under investigation. The victim’s name is being withheld at this time.