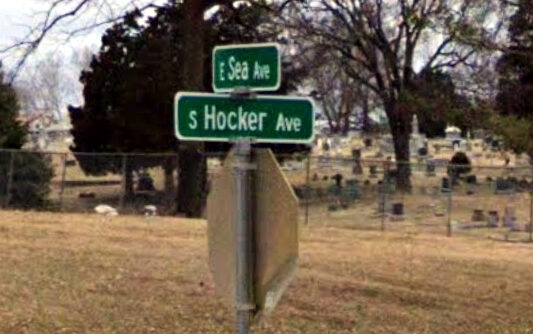 Police arrested a man following a standoff in the area of Hocker and Sea. The man was reportedly wanted for armed robbery and was armed. Police say they received a call around 11:30 am when a taxi driver was robbed at gunpoint. Officers were able to bring the incident to a peaceful end and one subject was detained.