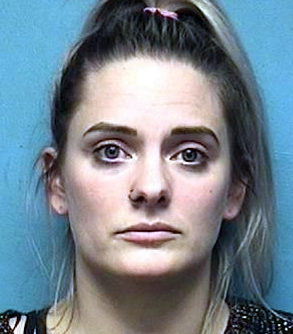 According to court records filed today, police were alerted on Feb. 28, 2019, of sexual activity between a child under 17-years-old and Defendant Wells. The victim disclosed in a forensic interview with the Child Protection Center that the Defendant and victim had sent and received sexually explicit photos and videos and that they had had sexual contact in 2018. The defendant told police about exchanging sexually explicit videos and photos with the victim and sexual contact with the victim in 2018. After defendant was escorted from Van Horn High School police found a loaded handgun in her purse.