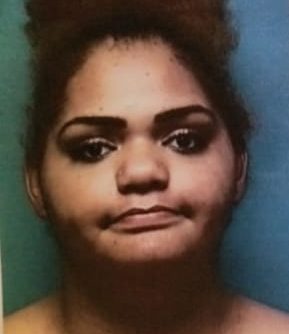 According to court records filed today, Independence police were dispatched to the 2900 block of Forrest Avenue in Independence on a report shooting. The victim, Donald McIntosh Jr., dob: 4/29/1980, was found inside a house with multiple gunshot wounds. But witness statements identified the defendant as the victim’s shooter. When interviewed by Independence police detectives she admitted she shot him multiple times while he was inside the house.