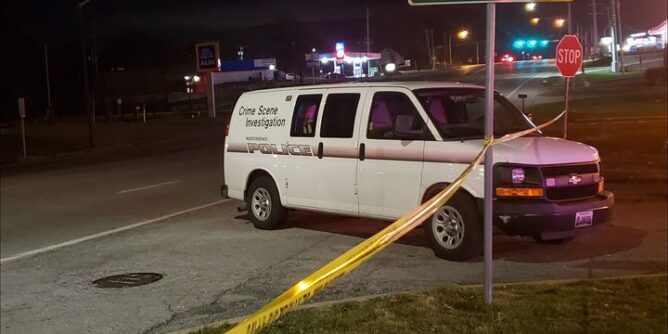 Independence Missouri Police are investigating after a 5-year-old was shot near 40 Highway & Sterling. At around 7:51 PM this evening, IPD officers responded to numerous calls of ‘Shots Fired’. They also received a call from KCPD about a five year old female victim with a gunshot wound that was dropped off at the Walmart just south of the area. Reports indicate there was a rolling gun battle between two vehicles. The 5-year-old victim is believed to have been in one of the involved vehicles when she was shot. She was transported to an area hospital and is being treated at this time. Currently, no suspects are in custody. Police say the investigation is still active.