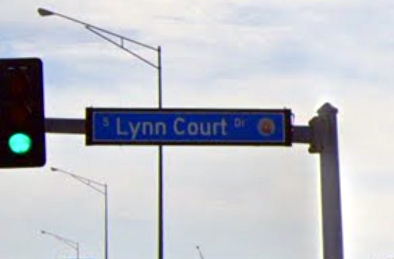 Independence police are on the scene of a vehicle crash involving 5 vehicles at Noland and Lynn Court. The crash is the result of a police pursuit of an armed carjacking subject. Around 2:00 p.m., IPD received a call from a victim stating his vehicle had been stolen at gunpoint near the Independence square. The caller described his vehicle as a black F-350 pickup. At about 2:15 p.m., officers spotted a black pickup matching the description of the victim’s vehicle in the area of Noland and Gudgell just south of the area where the incident was reported. Officers attempted to stop the vehicle but it continued southbound on Noland. Just as pursuing officers had deployed the StarChase GPS tracking system to allow them to terminate the pursuit, the vehicle went into oncoming traffic at Noland and Lynn Court and struck 4 other vehicles at the intersection. The suspect attempted to flee on foot but was apprehended by civilians and officers. Unfortunately, four subjects were injured in the crash. Police say the suspect is in custody and the investigation will continue into the carjacking.