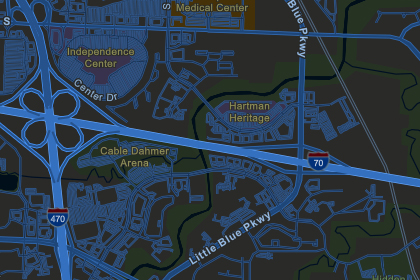 A man killed in a crash on I-70 last night has been identified as Terry L. Siegel, a 74-year-old resident of Lake Winnebago, Missouri. Police say the initial investigation indicates that Terry and his passenger were in a Tesla when a mechanical issue caused the vehicle to lose power and stop in the roadway. As a result, approaching vehicles were unable to avoid colliding with them. It appears that everyone involved was wearing a seatbelt.