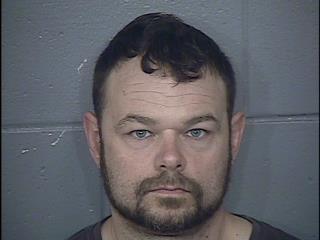 According to court records, Blue Springs police were dispatched to the 100 block of SW Gladstone Drive in Blue Springs on March 3, 2022. A witness had told police that Bailey had just shot his friend, Jarrod T. Young. Bailey told a family member that the victim and he had had been at odds over issues including the cutting of wires in his truck. When the victim stood up and walked toward him, the defendant told police that the victim was scaring him. He stated he shot the victim. Police found no weapons on the victim or in the immediate vicinity of the shooting. A preliminary autopsy report indicated that the shots to the victim’s head were made from a shooter in a elevated position and downward.