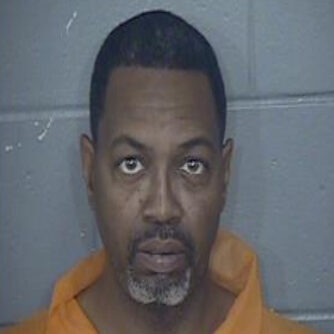 A 48-year-old Blue Springs man has been charged with the Class A felony of Arson for setting a fire to a Blue Springs residence and, as a result, a woman died, Jackson County Prosecutor Jean Peters Baker announced today

According to court records, a fire occurred in the 700 block of SW 36th Terrace in Blue Springs on April 4, 2022. The building was separated into two apartments. As a result of the fire the occupant in one of the apartments suffered serious injuries and was listed in critical condition. The Central Jackson County Fire Protection District responded to the scene to investigate the fire and determined the fire originated in the other apartment and was intentionally set. A male occupant of that apartment was taken into custody at the scene. The suspect told police that he poured lighter fluid in the basement of his apartment and set clothing on fire. He stated he was under the influence of alcohol when he started the fire. He said he set it because he was angry with his ex-girlfriend.