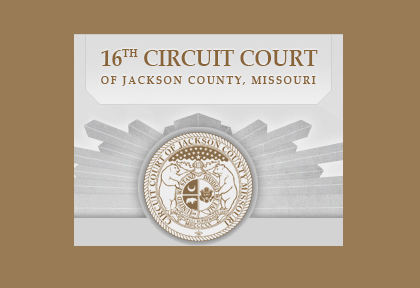 A 21-year-old Kansas City man has been charged in a carjacking and vehicular crash that injured a child who was a passenger in another vehicle, Jackson County Prosecutor Jean Peters Baker announced today.

According to court records, Independence police were dispatched on Jan. 19, 2022, to the 1200 block of S. Harris in Independence on a reported armed robbery. The victim said he had been in front of his house, putting license plates on his recently purchased truck when the defendant pulled a black handgun and pointed it at him. He stated, “Give me your car.” The victim handed him his keys, fearing for his life. And the man and another man got into the truck and drove away. Independence police broadcast information on the stolen vehicle to all Independence police frequencies. An officer briefly stopped the truck but the defendant drove away. The defendant fled from police, running traffic signals and traveling at a high rate of speed. Near Interstate 70 and Noland Road, the defendant lost control of the vehicle and struck at least five vehicles, disabling the truck. He then attempted to run from police. In a vehicle struck head-on by defendant’s truck, a child in that vehicle suffered extensive head trauma. Three persons were transported to the hospital with injuries.