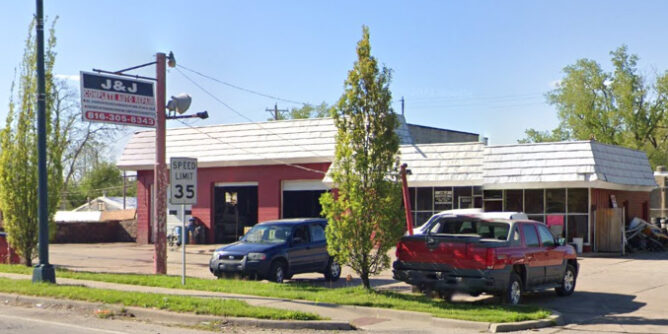 An Independence, Missouri, man has been indicted by a federal grand jury for selling millions of dollars in stolen catalytic converters to companies in Missouri, Texas, and Louisiana.

James Spick, 56, was charged in a 26-count indictment returned under seal by a federal grand jury in Kansas City on Tuesday, Feb. 8. The indictment was unsealed and made public today upon Spick’s arrest and initial court appearance.

The charges contained in this indictment are simply accusations, and not evidence of guilt. Evidence supporting the charges must be presented to a federal trial jury, whose duty is to determine guilt or innocence.