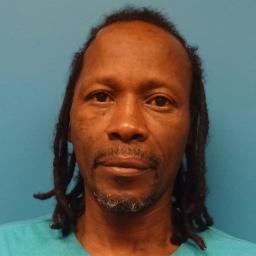 A Jackson County judge has sentenced a Kansas City man, 56, to Life in prison for the the Jan. 4, 2018, fatal shooting of Thomas J. Rice III, the first  homicide victim of 2018 in Kansas City.

According to court records, the victim was found outside the driver’s door of his vehicle on the roadway near U.S. 40 Highway and Manchester Avenue in Kansas City. He had been shot and a spent shell was found nearby. The defendant had recently threatened to shoot the victim, according to the witness. Video surveillance of the crime scene showed the victim’s vehicle followed soon after by a vehicle that looked like the vehicle known to be driven by the defendant. A search of the defendant’s residence found shell casings at the residence that came from the same firearm used at the crime scene.