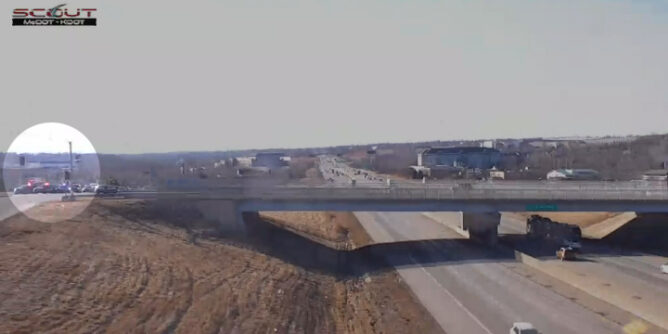 Independence police took a suspect into custody after a citizen alerted them that they were behind the possible vehicle stolen an AMBER Alerts was issued for. The vehicle was stolen in Lee’s Summit and had two children inside. According to police scanner traffic, officers pinned in the vehicle and took the suspect in custody and secured the two children, ages 8 months old and 2 years old. The children are reported to be safe.