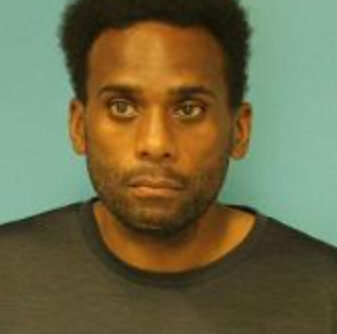 The suspect in yesterdays theft of a motor vehicle with two children inside in Lee’s Summit has been charged with kidnapping and tampering with a motor vehicle. He has been identified as 41 year old Mitchell S Green with an address listed as homeless.

According to the probable cause statement, the mother secured both of her children into their car seats and started the vehicle. She then remembered she needed more wipes and entered her residence to grab some. When she came back out, the suspect was in the vehicle and backing out of the driveway. She ran towards the vehicle yelling at the suspect but he drove away. She then called 911.

An alert citizen who saw the AMBER Alert spotted the vehicle near 39th & Lee’s Summit road in Independence called 911 and followed it until Independence police moved into the area and pinned it in at I-70 & Little Blue Parkway. The children were unharmed in the incident.

The suspect told a detective during an interview after his arrest that he believed the reason he was detained was due to driving his Ford with his kids. He added he was driving “minding my own business” and “the car got confiscated and the kids got taken”. Investigators inquired about the name of his children. He stated “Jenna” and “Sonia”. He corrected investigators pronunciation of “Jenna” to “Janya”. Investigators asked the ages of his children. He stated Janya was a baby either seven or eight months of age. He said Sonia was about four or five years of age. Green was unable to provide birthdays for either child.

Police scanner audio of the AMBER Alert and the apprehension of the suspect being detained below. 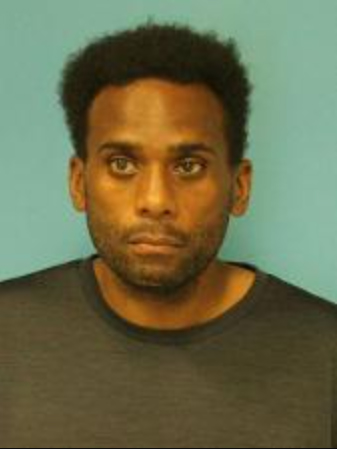