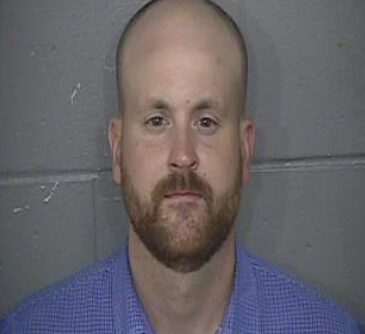 The defendant will be sentenced by a Jackson County judge on June 10.