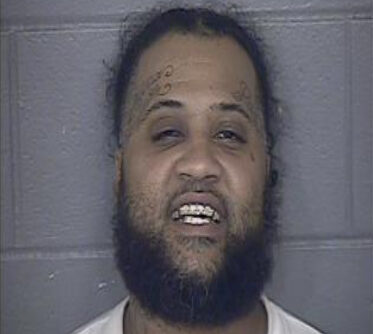 An Independence man, convicted already of felonies, has been charged in connection with the fatal shooting on April 14, 2022, of George R. Dale in an Independence store parking lot, Jackson County Prosecutor Jean Peters Baker announced today.

According to court records, Independence police on  April 14, 2022, were dispatched to the parking lot of a Cargo Largo Store on E. 35th Street. They found the victim, George R. Dale, deceased inside his vehicle after he had been shot numerous times. A witness told police he had been with the victim when the defendant, who owed the victim money, arranged to meet the victim at the location where he was shot. An argument ensued between the victim and the defendant until Maggard pulled a handgun from his pants and fired multiple shots, striking the victim. Detectives recovered video showing the defendant drawing and firing his handgun and hitting the victim multiple times.

Prosecutors requested the defendant be held on no bond. Maggard was taken into custody on April 20, 2022.