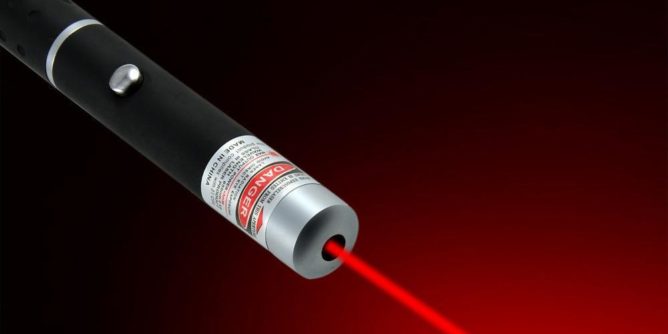 A Lee’s Summit man who shined a laser at opposing quarterback Tom Brady during a KC Chiefs’ football game at Arrowhead Stadium in January has been cited for Disturbing the Peace, punishable by up to a year of confinement, Jackson County Prosecutor Jean Peters Baker announced today.

Evidence showed Brady was unaware of the laser being shined at him.

The citation was filed Monday in Jackson County Municipal Court, where Morgan is to appear on July 17, 2019 at 9:30 a.m.